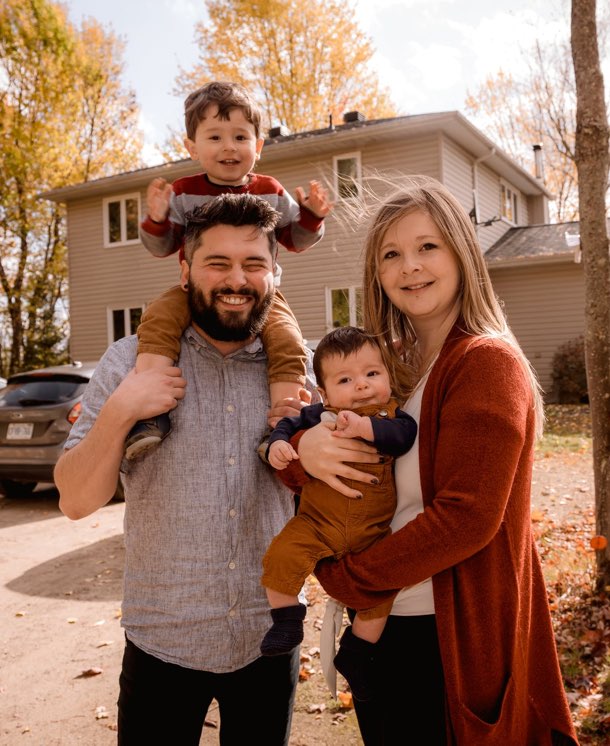 A government authority “misstated” the findings of an investigation into slab heave that has left thousands of poorly-built homes in Melbourne’s outer suburbs with severe cracking and other defects, officials have been forced to admit.

Cracked walls, jammed doors and windows and titling floors from “slab heave” under near-new houses is an ongoing problem in the city’s north and west, forcing owners into lengthy legal battles with builders and insurers and leaving many facing financial ruin.

Reports of cracked homes in 2011 prompted the state’s then-building regulator, the Building Commission, to hire engineering consultants Meinhardt to investigate.

But the commission was replaced last year by the Victorian Building Authority after damning findings by the Auditor-General about its lax oversight of industry standards.

The VBA released some of the Meinhardt report’s findings in May but refused to make the full report public.

At the time, it said the investigation was carried out with the help of the Housing Industry Association and Master Builders of Victoria.

A Sunday Age FoI investigation can reveal both the VBA and Meinhardt admit faults with the report.

“It appears to me that in the publication of the research findings and recommendations … the VBA has misstated the inception and scope of the research undertaken by the external consultant,” the VBA’s FoI officer Nicholas Lopez said.

The VBA claim that the HIA and Master Builders had contributed to the investigation was incorrect, Mr Lopez said.

The heavily-censored report released to The Sunday Age reveals many of Victoria’s largest home builders refused to participate in the investigation because of the amount of data they were required to supply.

Their participation was not enforceable by the commission.

As a result, the probe stalled and its scope was revised and restricted to 625 homes in Wyndham Vale rather than the thousands of new houses constructed by the state’s 12 largest home builders.

Hundreds of home owners have reported problems with waffle slabs and cracking in new suburbs – from Doreen to Melton West and Armstrong Creek near Geelong – not covered by the investigation.

The probe found about 5.3 per cent of Wyndham houses built between 2003 and 2011 showed signs of cracks or other defects.

“Every attempt was made to encourage the maximum number of participants” in the investigation, a VBA spokeswoman said.

The VBA’s legal department said it censored the document given to The Sunday Age to avoid putting builders who did participate at a “commercial disadvantage”.

The report admits “having very little data to go on” but concludes from the information it got that the common primary cause of slab heave were deficiencies in stormwater drainage systems and not flaws in “waffle slab” designs or regulations governing builders.

Engineers, building inspectors and other industry experts have blamed waffle slabs, poorly trained and regulated soil testers and builders failing to follow the AS2870 standard for home footings as being at the root of cracking problems.